Over (Before It's Begun) - Club Remix

To celebrate two years of one "Over (Before It's Begun)", Robert has reunited with Skynem GT to revisit the song with a hypnotic Club Remix, streaming everywhere now!

Originally released in July 2020, the track was met with widespread acclaim from critics, including That Blogger Music who said the song had been “put together with so much care and attention to detail, it’s the perfect summer anthem”.

The artwork for the track features a shot from the original campaign taken by frequent collaborator Daven Casey. 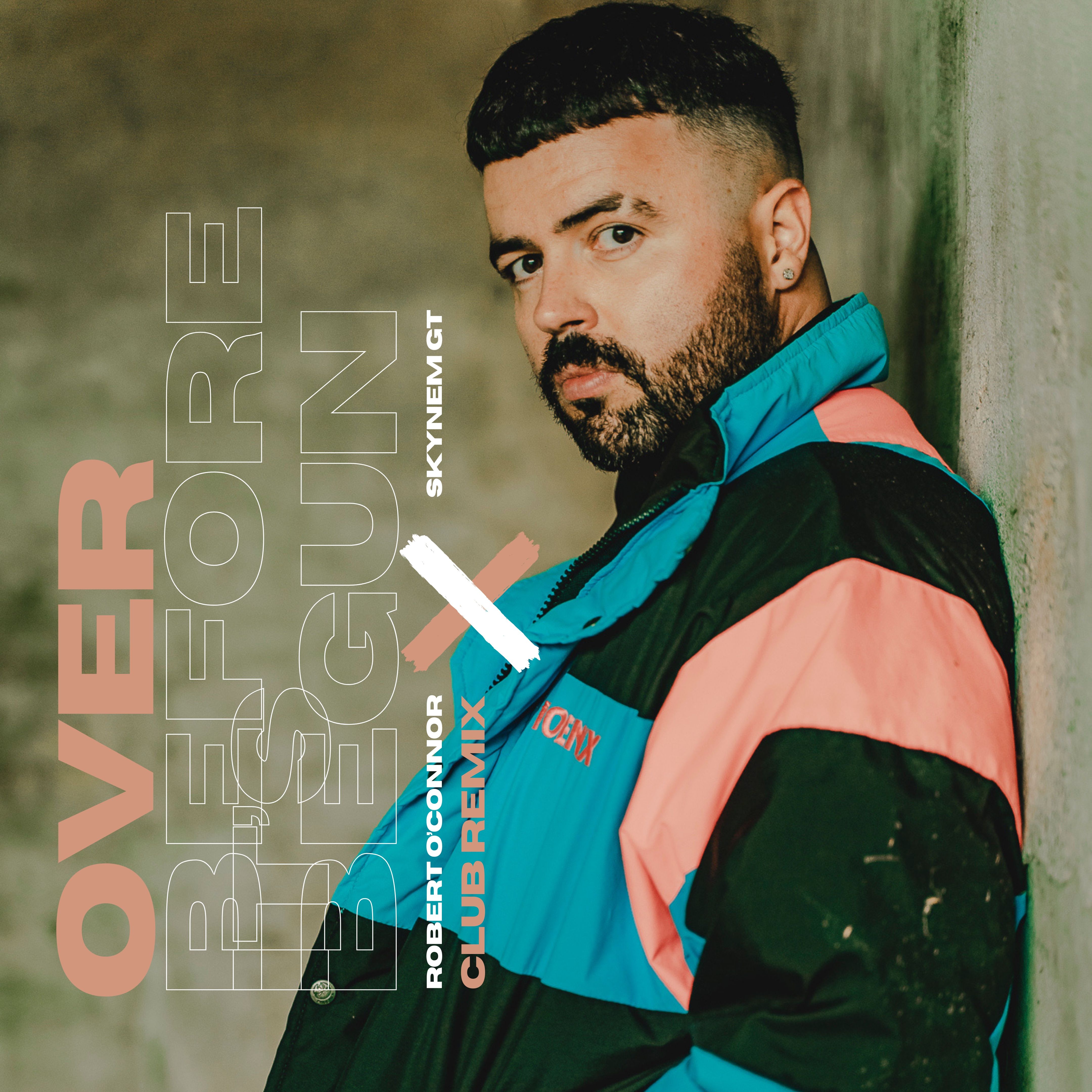