"Too Late" has received the remix treatment, with two re-interpretations being released this Friday!

The remix package is led by a tremendous trance reworking by Gareth Shortland, who is fresh off the back of remixing tracks from Steps' hit 'What The Future Holds' album, and he brings a similar energy to this track.

See the artwork below, shot by Matt n Black. 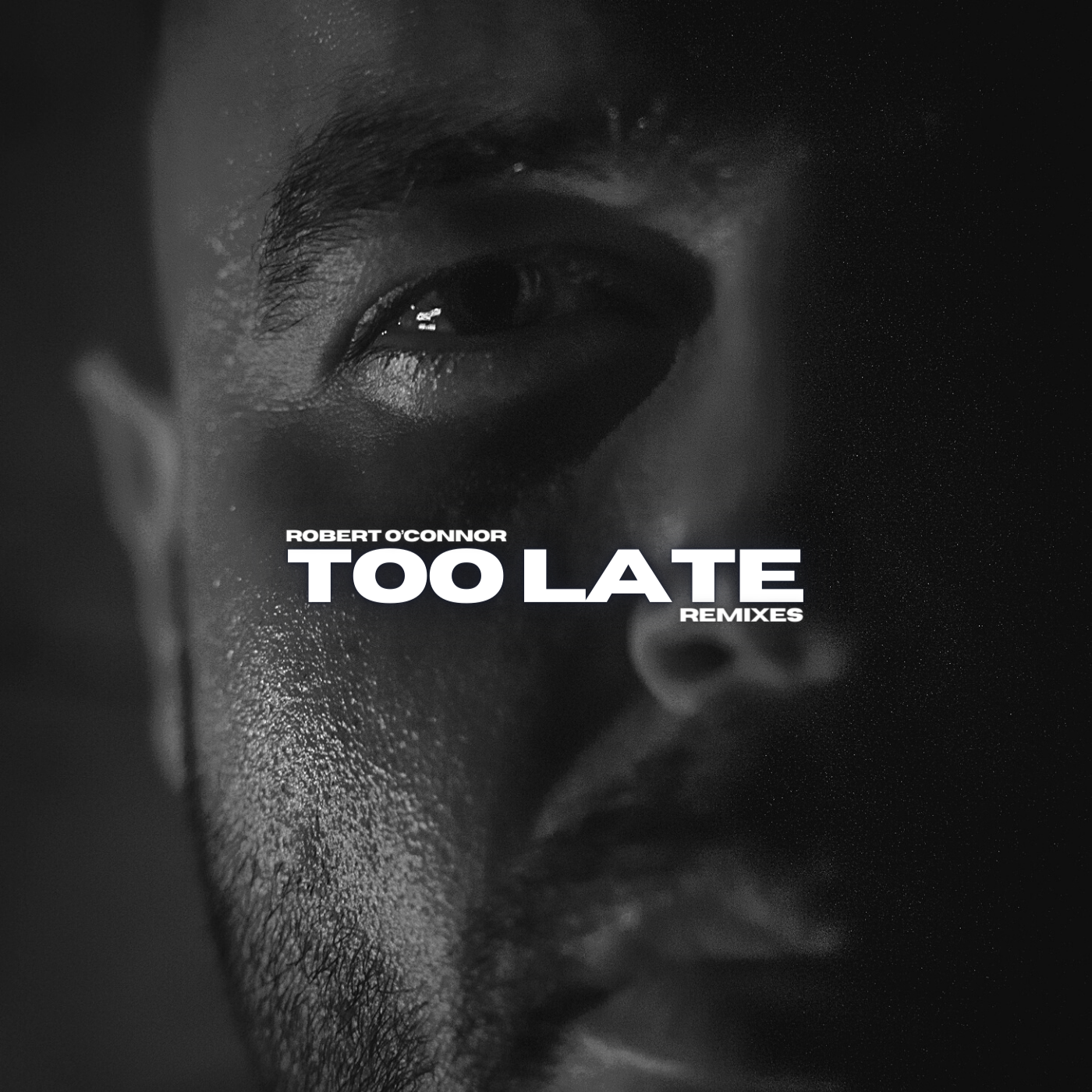