Robert will release his brand new single "Save You" on June 25!

The track, produced by Gareth Shortland (Steps, Will Young), is a relentless trance banger inspired by the sounds of late ‘90s acts such as Chicane and SASH!

For the cover art, Robert reunited with photographer Matt N Black, who previously shot the clips for "Destination Anywhere" and "Over (Before It's Begun)".

Pre-save "Save You" on Spotify now! 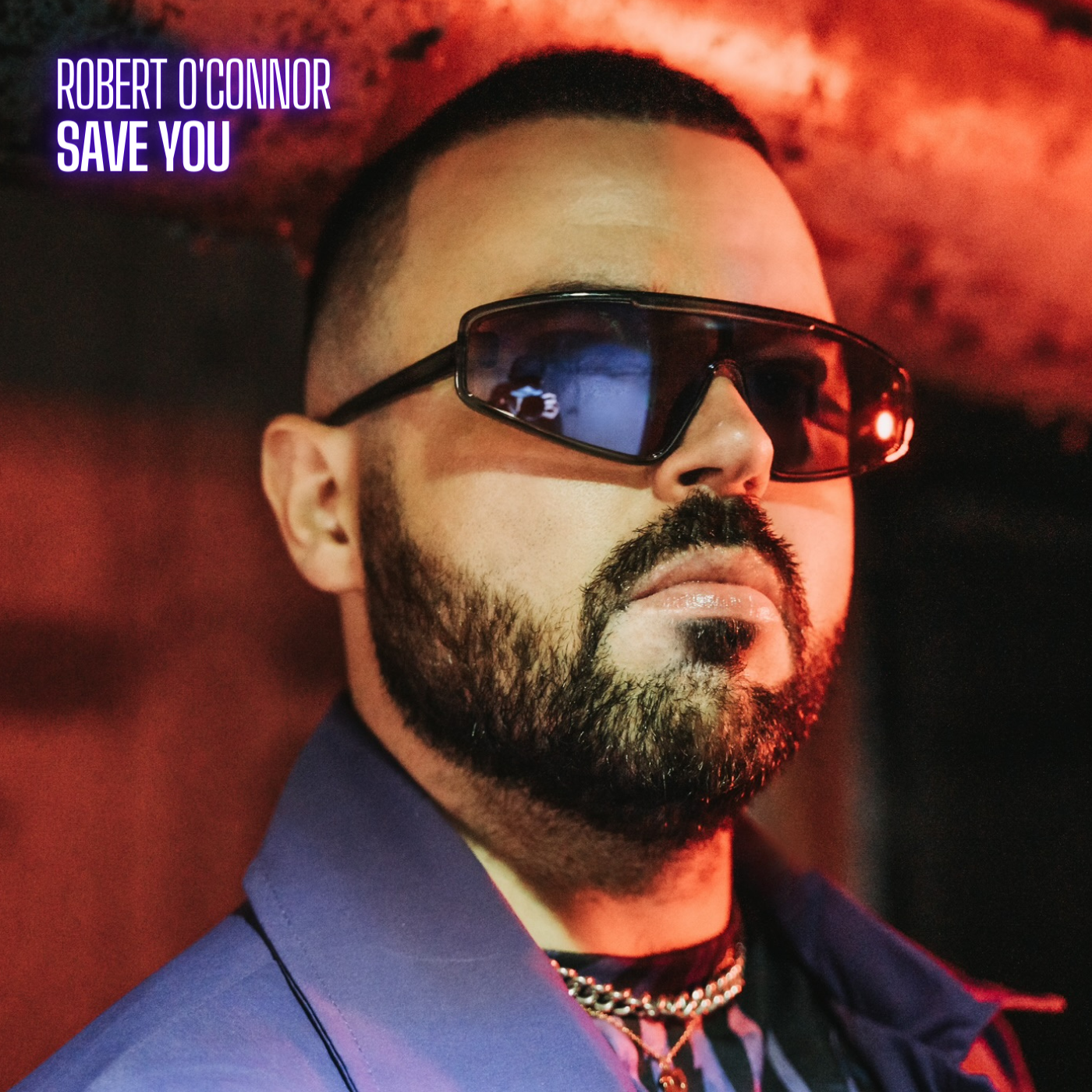