"The Last Time" has received the remix treatment by Sakgra, a remixer who has gained popularity on YouTube thanks to his resplendent remixes for acts such as Kylie Minogue and Bananarama.

You can pre-save the track on Spotify now and it'll land in your library first thing on release day.

Robert said of the remix: "I previously collaborated with Sakgra on a remix for my single 'Been & Gone' last year, and the response was so positive we had to work together again".

Check out the cover art for the remix below, shot by Daven Casey. 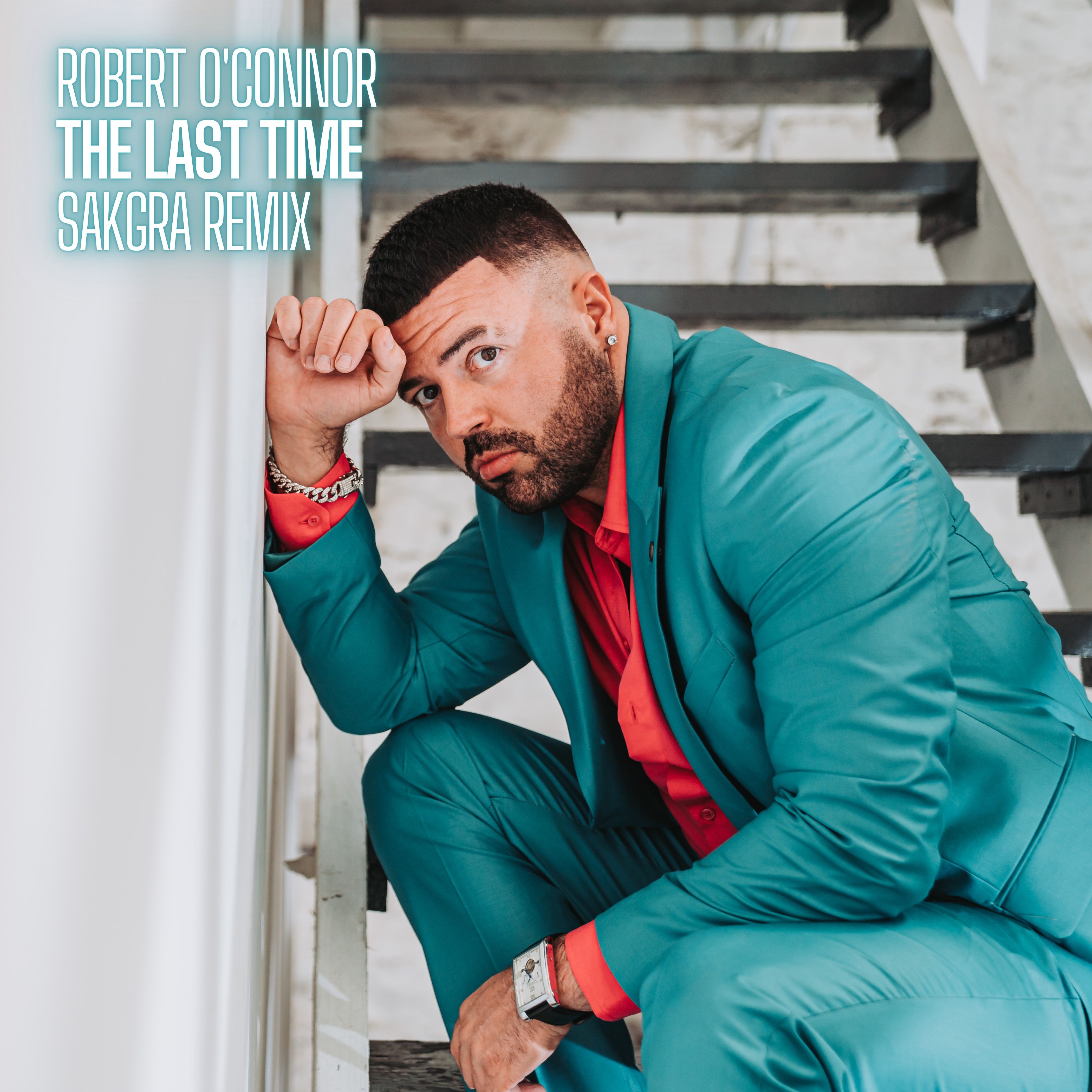