Robert will release his brand new single "One Way Ticket" on September 9.

"It's about 30-something panic", Robert explains, "the idea that your life now is a result of a series of decisions, and if you're not where you wanna be, you start considering what you're willing to do to get there!"

The cover art for the single was shot by frequent collaborator Daven Casey, who previously shot the music videos for "Save You", "Destination Anywhere" and "Over (Before It's Begun).

"One Way Ticket" will receive its radio premiere tomorrow on Garageland with Dermot Lambert from 7pm on RTÉ 2XM.

Pre-save "One Way Ticket" on Spotify. 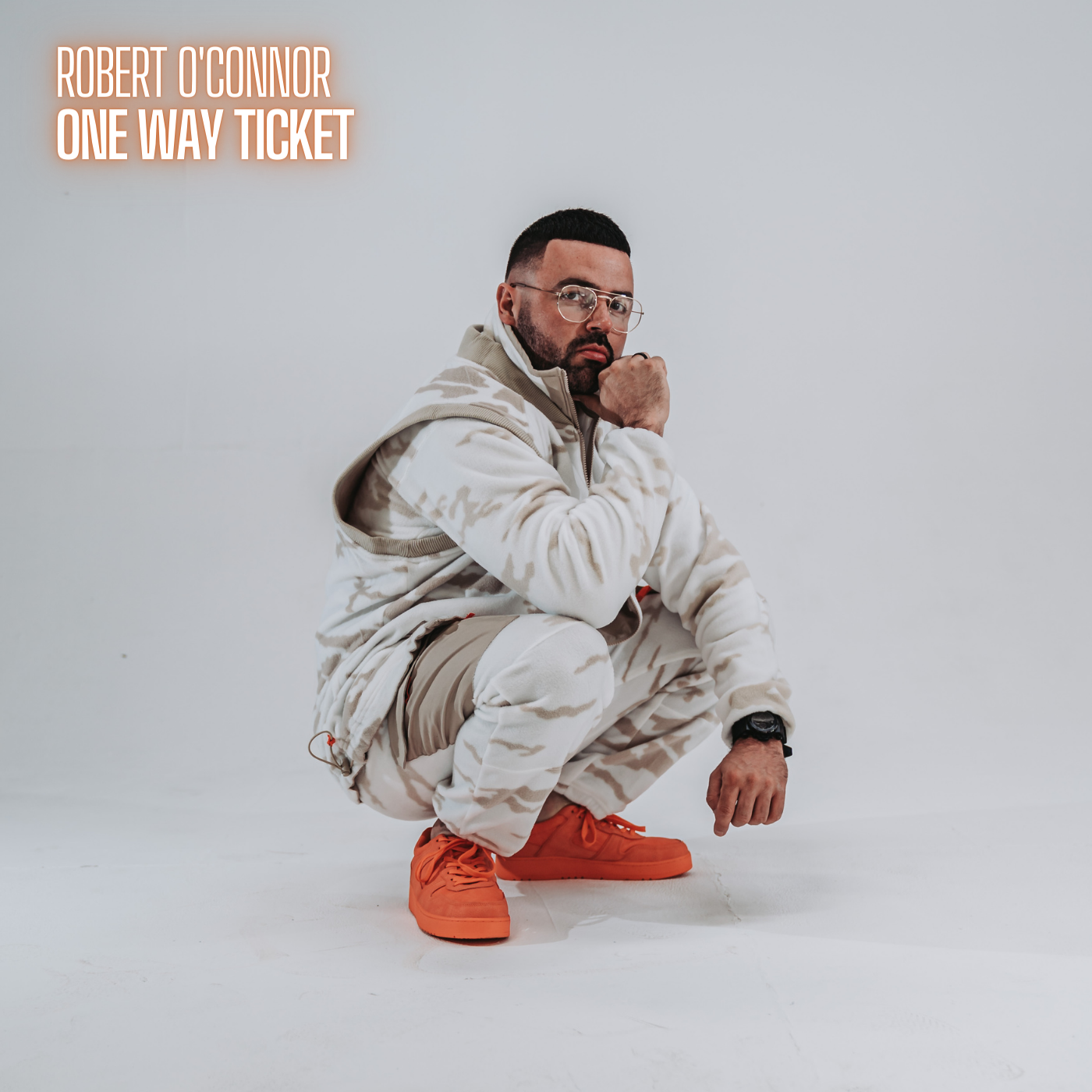